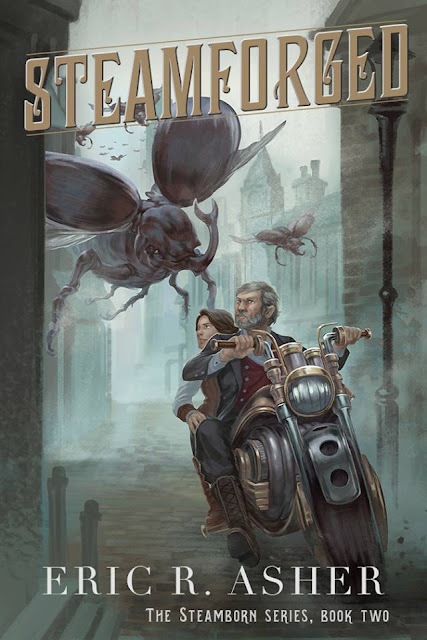 Steamforged,
Book Two in The Steamborn Series
by Eric R. Asher
There are old wounds in the forgotten places of the world, and some are soaked in blood.
Jacob and his allies flee into the Deadlands after the fall of Ancora. Charles, the enigmatic smith, hopes to find answers in the desert city of Bollwerk that could prevent a war.
Their enemies are many, and here Jacob will learn the cost of life in the Deadlands. 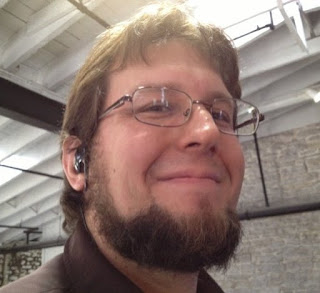 Eric is a former bookseller, guitarist, and comic seller currently living in Saint Louis, Missouri. A lifelong enthusiast of books, music, toys, and games, he discovered a love for the written word after being dragged to the library by his parents
at a young age. When he is not writing, you can usually find him reading, gaming, or buried beneath a small avalanche of  Transformers.
Facebook || Website || Twitter || Newsletter