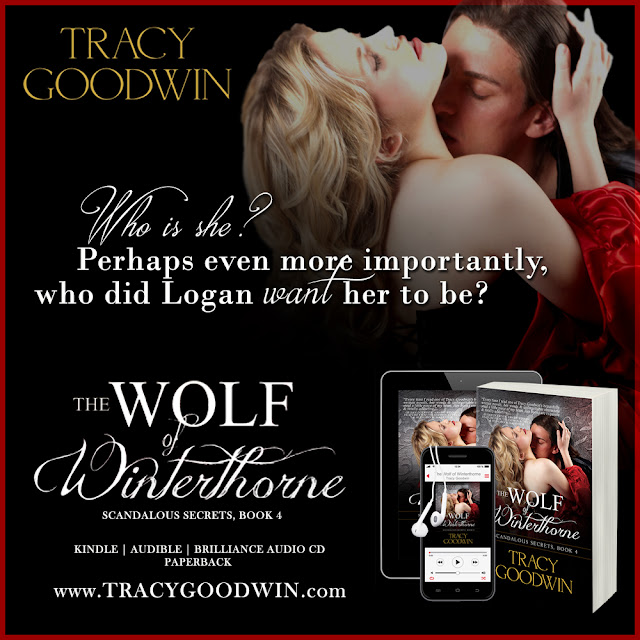 “Every time I read one of Tracy Goodwin’s beautifully written novels, her words and unforgettable characters steal a little piece of my heart. Her books are exquisite and totally addictive.” –SUSAN DUERDEN, AWARD WINNING FEATURE FILM/TELEVISION ACTRESS AND NARRATOR

“Tracy Goodwin is definitely an author to look out for. She writes a sensual and clever novel that makes for an enjoyable read.” –WW BOOK CLUB BLURBS, PUBLISHER’S WEEKLY, BARBARA VEY BLOG

Another historical.  Another awesome read.  Seriously.  To all the historical authors out there…stop it.  Right now.  I can’t it.  Y’all are spoiling me.  Ms. Goodwin had me from the first paragraph and I’m still thinking about this book.  It’s not a mind twister but it was clever, sexy and poignant.  Why poignant?  Because Bella and Logan were meant to be together.  I true childhood sweethearts to lovers story.  And in historicals, the villain is typically NOT a sibling.  In this one, it is and it’s delicious…in a twisted way.

Bella has a twin, Sybil (giggle on the name) and Sybil’s cruelty has been ongoing ever since they were children.  You just have to read all the ways that Sybil has been so cruel and evil to Bella.  I have twin aunts and trust me, they have never been cruel to each other.  They are mirror twins and have been best friends since birth.  I liked how Ms. Goodwin put a twist on the twin thing and ran with it.  Evil, delicious and makes for great intrigue.  Oh yes…very intriguing.  Always trying to be one step ahead…

I loved Logan from the beginning.  I’ll be honest, though, I really thought he would be a bastard but he never truly was.  Sure did he think one thing in the beginning but when he and Bella finally figured out what the heck was going on, he went into a full throttle mode when it came to protecting and loving Bella again.  I definitely don’t want to meet him, Tristan or Colin in a back alley.  Talk about lethal.

I also liked how the men in the stories were just has tortured in their pasts but lived to tell about it and were unashamed in it.  It made them what they are and to the ladies that they loved  BTW, OMG…Victoria.  She’s another that you need in your corner, too.  A great secondary character and friend to Bella.

Overall, I don’t want to give too much away but if you are looking for an intriguing, childhood friends to lovers, second chance romance…read this book.  I fell in love with everyone in the book and can’t wait to go back and read Colin/Eve’s and Tristan/Victoria’s stories.  🙂 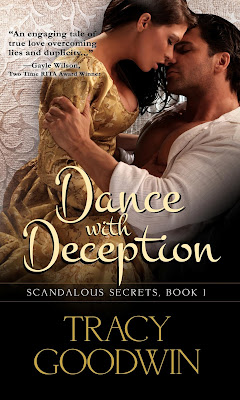 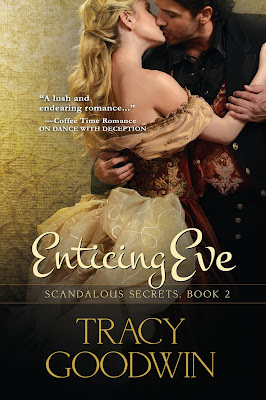 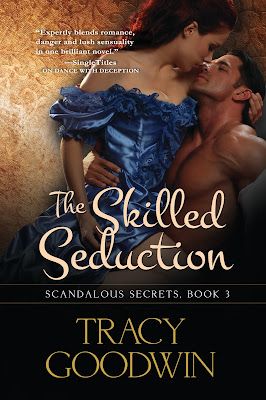