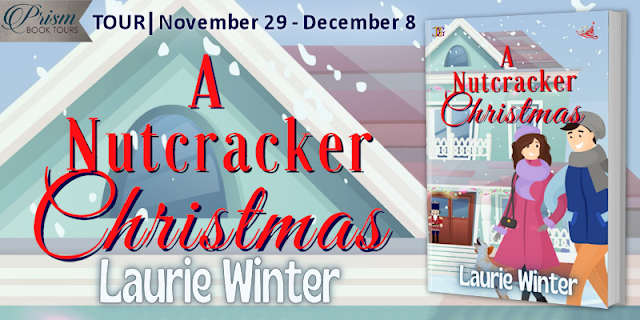 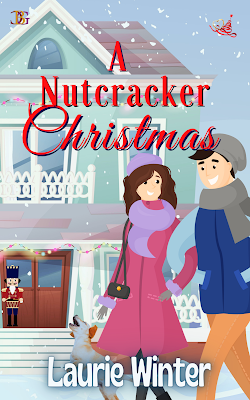 Suddenly let go from her news anchor position, Aria Roberts heads north to stay at her late Great-Aunt Clara’s house. She has many good memories there and wishes to give Clara’s Christmas Shoppe, which is located on the first floor of the Victorian mansion, one final holiday season. When Aria arrives, she finds the special gift Clara left for her—an antique nutcracker with a poem hidden under the back lever. Aria reads the poem out loud. At sundown that night, those words magically bring the nutcracker to life.

Kort Zellner awakes inside the familiar surroundings of Clara’s house but learns she has passed away and now her great-niece resides there. The curse placed on him three hundred years ago traps him in the form of a nutcracker but allows him to return every December 1st through midnight on Christmas Day—only between sundown and sunrise.

After some convincing, Aria believes Kort’s strange story. She helps him experience life as he is gifted so few hours alive and in doing so, falls in love. He knows his curse makes it impossible to give her the constant relationship she deserves. His plan to leave her forever on Christmas Day collides with Aria’s desire to build a future together, even if for only twenty-five nights a year.

This book has my heart.  Literally.  I’ll be honest though, I don’t particularly care for nutcrackers (my teenage son LOVES them) but I couldn’t help but fall in love with them because of Kort.  Yes, Kort.  A fictional character.  Sue me.  This story is so endearing, enchanting, and magical.  Magical in the sense that you don’t need to truly believe in magic but hold a belief that sometimes you can’t explain some things that go on around you.

Aria is an older character, which I love.  You could almost say that she is having a mid-life crisis with everything going on but this is what life has dealt her.  She’s not mad about it, rather she is embracing the challenges and what she could do instead of what other people expect her to do.  Her daughter is there to help guide her through this but I felt like she wasn’t used much.  I think Aunt Clara’s life and what Aria found out about her aunt’s life is what ultimately decides Aria’s fate.  Not to mention falling in love with Kort and the despair that she feels when she can’t get him to understand her emotions with him.

Kort is a great character.  I loved how most of the town actually knew him and accepted him coming around during Christmastime.  Ginger and the other girls that worked at the shop liked him, knew about his relationship with Clara but didn’t interfere with his budding relationship with Aria.  They let it play out and only gave some minimal help during their courtship, which I loved.  ARia and Kort needed to figure things out on their own and they did in the end.  Kort’s backstory is one for the ages and I loved how it played out in the end.  *wink wink*

I didn’t want this book to end.  I’m completely satisfied with the ending but again, Aria and Kort have my heart.  They always will and for that, I’m truly grateful to Ms. Winter for writing their story.  Believe me, I have a new appreciation for nutcrackers now.

Multi-award-winning author Laurie Winter is a true warrior of the heart. Inspired by her dreams, she creates authentic characters who overcome the odds and find true love. She keeps her life balanced with regular yoga practice and running with her dog, Shadow. When not pounding the pavement or the keyboard, she’s likely fueling up on wine, cheese curds, and Reese’s Peanut Butter Cups. 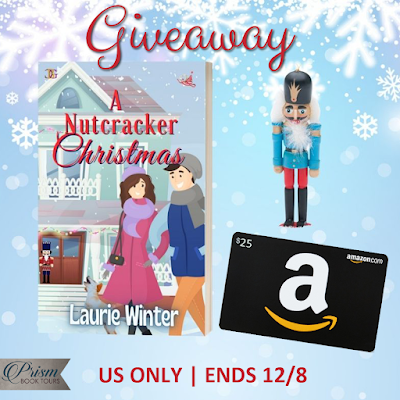 One winner will receive a print copy of A NUTCRACKER CHRISTMAS or ONCE UPON A PRINCE by Laurie Winter, $25 Amazon gift card, and a nutcracker Christmas ornament (US only)