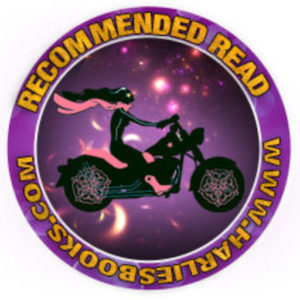 It’s a very raining Sunday afternoon right now.  I know that I don’t usually have a random thought piece but I thought that it was needed.  This will not be a pity party blog nor a piece about how much I want to quit, step away, recharge, etc.  Instead, I’m going to talk about what is working for Harlie’s Books and what doesn’t.

Things that she still doesn’t understand:

So there you have it.  Some things that most people already knew but there is a secret that she hasn’t shared with anyone.  She’s NEVER done a blog anniversary.  Harlie’s been blogging since 2008 and never celebrated it.  She’s not big on asking authors for prizes, to be on the blog, to celebrate with her and some authors have told her that next year, she needs to do that.  They have also told her that they are proud of her and will continue to support her.

One other thing…she needs to change the rating graphics.  If anyone can help her out, please email her.  Please leave your comments or concerns down below.  Harlie would love to know what you think about the lists.