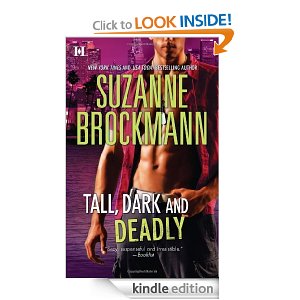 I have one more day of print book giveaways.  Please leave a comment and email.  No email…no prize.

New York Times and USA TODAY bestselling author Suzanne Brockmann has thrilled audiences with her tall, dark and dangerous series. Experience it here, with two more classic tales of heroes who face the most daring adventure of all—falling in love.

Get Lucky
Navy SEAL Lucky O’Donlon was the original love-’em-and-leave-’em guy used to women swooning at his feet. So how could it be that the frustratingly attractive journalist Sydney Jameson had nothing to offer him but one very cold shoulder? Well, two could play that game. But first things first—he and Sydney had a job to do. They had to get their man. Then there would be time enough for him to get his woman….

Taylor’s Temptation
When it came to protecting the innocent, Bobby Taylor was your guy. Except when his best friend asked him to keep an eye on his little sister. Gorgeous Colleen Skelly didn’t look like anyone’s kid sister and he wanted to keep more than just his eye on her….
After years of trying to get Navy SEAL Bobby Taylor to notice her, Colleen had finally succeeded. Bobby was hers, if only for a few days. And she was determined to prove she was a grown woman—and that he was all she would ever need in a man…. 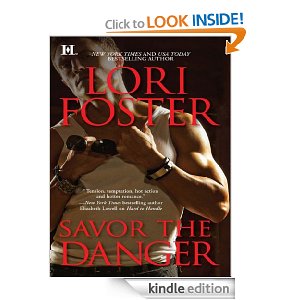 She may be aloof, and more pretty than gorgeous, but Alani Rivers is the kind of woman a hot-blooded mercenary can’t forget, no matter how hard he tries. So when Jackson Savor wakes up next to the naked, sleeping beauty—with no memory of what happened— he knows he’s been drugged…even if Alani doesn’t.

After she was kidnapped, Alani vowed never to trust another man again. Still, something about this strong, sexy hero with the tender touch makes her want to believe him. As Jackson hunts down a mysterious intruder, he swears he’ll move heaven and earth to keep Alani safe. But what really happened that night? And will the truth bring them closer than they ever thought possible—or put Alani squarely in harm’s way again? 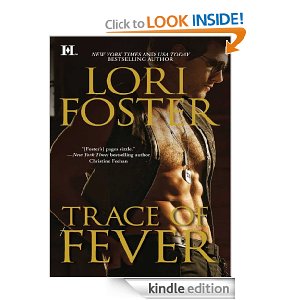 Undercover mercenary Trace Rivers loves the adrenaline rush of a well-planned mission. First he’ll earn the trust of corrupt businessman Murray Coburn, then gather the proof he needs to shut down the man’s dirty smuggling operation. It’s a perfect scheme—until Coburn’s long-lost daughter saunters in with her own deadly plan for revenge.

With a smile like an angel and fire in her eyes, Priscilla Patterson isn’t who she seems to be. But neither is the gorgeous bodyguard who ignites all her senses. Joining forces to plot Coburn’s downfall, Priss and Trace must fight the undeniable heat between them. For one wrong move, one lingering embrace, will expose them to the wrath of a merciless opponent….