Skip to content
Okay today I have books from Diana Palmer, Lori Foster and Linda Howard.  These are their first books that they wrote for Harlequin.  Leave a comment and email.  No email…no prize. 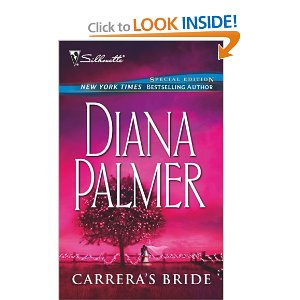 But there was one woman who could see beyond Marcus Carrera’s notorious reputation and imposing stature to the gruffly tender man inside. And their destinies collided when Delia Mason was unexpectedly swept up in the kind of trouble only a man of mystery like Carrera could resolve— if he chose to step out of his dangerous social circle. Would he leave it all behind to make Delia his bride?
Show More
Show Less 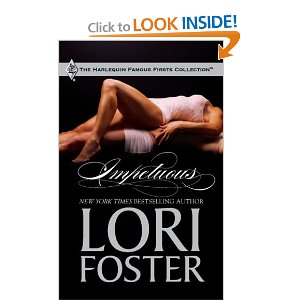 She was his obsession.

When she was bad, she was better!

On the outside, Carlie McDaniels was a shy, no-nonsense schoolteacher. But on the inside, there was another Carlie — a sultry, sexy femme fatale — burning to get out. One night, she did. And lady-killer Tyler Ramsay didn’t know what — or who — hit him!

Tyler had a problem. He was obsessed with a mystery woman — and fascinated by prickly Carlie McDaniels. How could he desire two women at the same time? And what was he supposed to do when he found out they were one and the same? 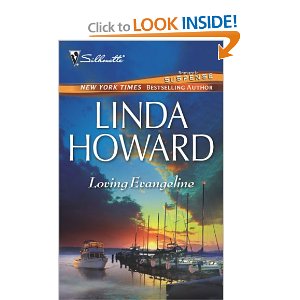 There was no doubt that the woman who called herself Evie Shaw was the key to the high-tech conspiracy that threatened Robert Cannon’s computer company–and he meant to take her down personally. But as he trailed her into the heart of a long, hot Southern summer, he found himself questioning everything he believed. For he was face-to-face with a breathtaking passion–for a woman who had to be as guilty as sin….