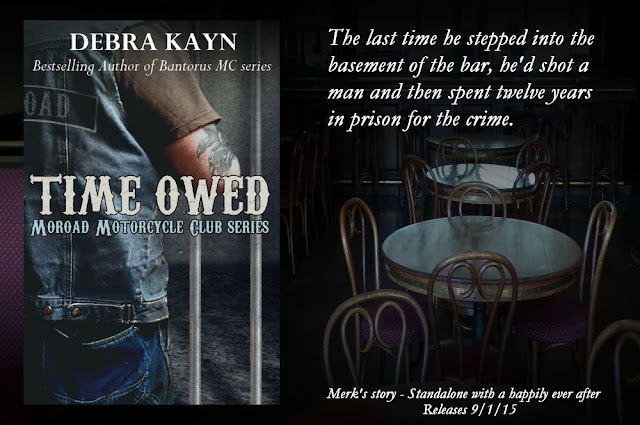 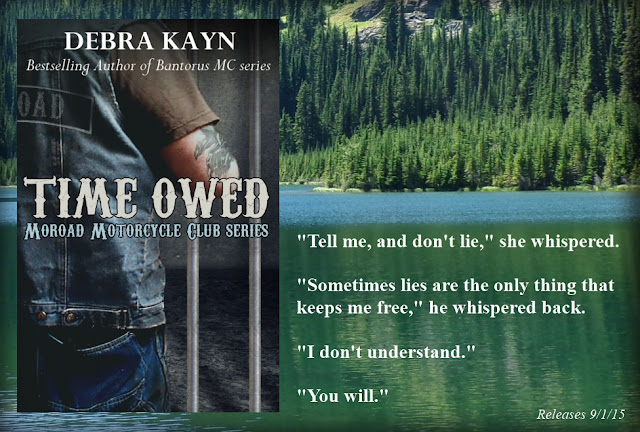 The door to the room swung open. Merk stepped back, keeping his hand on the handle of his nine millimeter.
A woman entered the room and Merk’s reason for coming with Jacko stood right beside him. Her dark green eyes, a color he’d only seen once before, swept the room and settled on the man running the show. Merk absorbed the changes in the woman within three seconds.
At least five foot eight inches, stacked with a rack that only encouraged him to glance down and ogle her firm, solid ass, she confidently stood in a room filled with disappointment, tension, and smoke without blinking her long eyelashes. He stayed in position, giving nothing away of the turmoil tightening his gut. It’d been thirteen years since he’d laid eyes on her.
That night, barely old enough to have tits, she’d gazed up at him in trust. Then he shot a man and fear entered her eyes.
The Feds claimed a witness identified him as the killer. He’d known without a doubt, the girl turned him in. The judge wouldn’t release any identifying details, because the child in question was a minor. However, that night in the basement, the little girl had voluntarily given her name.
Desi.
He’d spent 12 years incarcerated for murder and every day since, Desi’s eyes haunted him. He wanted those lost years locked behind bars back. 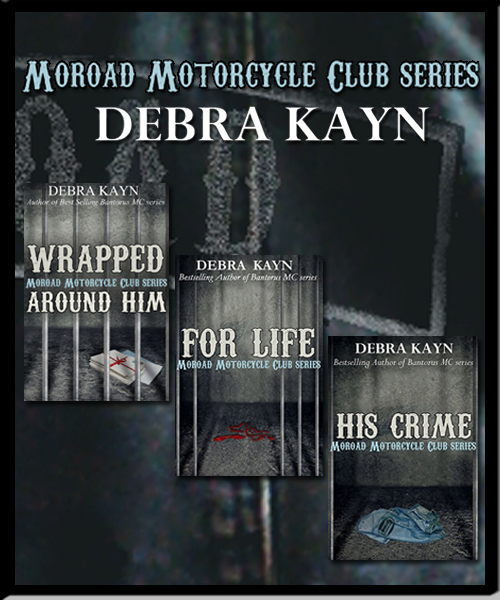