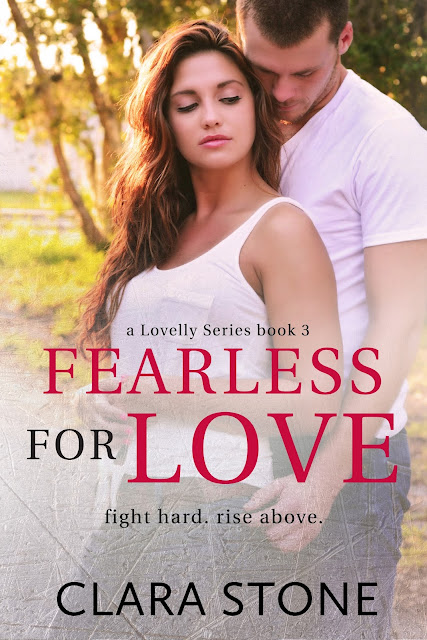 Fearless For Love by Clara Stone
a Lovelly Series (Book 3)
Genre: Romantic Suspense and New Adult
BUY THE BOOK
Amazon: http://amzn.to/25L5tMQ
iBooks: http://apple.co/1MdZ0E2
Kobo: http://bit.ly/1RXSKPI
ABOUT THE BOOK
Harrington Lovelly has always been the black sheep of his family. A spontaneous troublemaker with sarcastic charm and good looks to spare, he’s the wild card, the brother no one knew how to control. And he likes it that way. Now, on the cusp of turning twenty-five, he’s fighting for what he believes is right, fighting to save his best friend Fisher from the most notorious underground fight club in Florida. He’s fearless . . . in everything but love.
Twenty-three-year-old Jessica Owens is done throwing her life away for a promise she made to her deceased father. Leaving behind everything she’s ever known in the hopes of starting a new life is the single most daring act of rebellion she’s ever done, but she’s determined. This time, her past won’t haunt her. This time, she’ll get it right. This time, she might even fall in love.
Neither Jessica nor Harrington know what fate has in store for them, but when Harrington’s efforts to save his friend bring him to the very town Jessica escaped to, they’ll find their paths crossing in a classic case of being in the right place at the right time. And this time, they’ll have to fight hard to rise above everything standing in their way. Together.
Gritty, action-packed, and breathtaking, Fearless For Love brings a darker edge to the series, while still keeping the signature, heart-wrenching emotion of its predecessors. A story at once akin and completely unlike that of the first two installments, it asks the question: how do you love, when love is what you fear most?
*This book is a standalone within the Lovelly series and is not intended for readers under 18, due to language, violence, and subject matter.
ABOUT THE AUTHOR 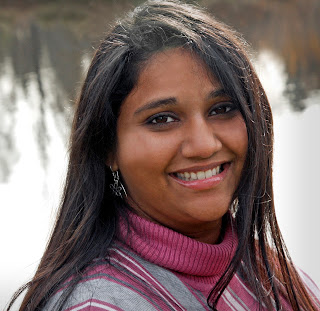 FACEBOOK ~ WEBSITE ~ TWITTER
PINTEREST ~ INSTAGRAM
Clara Stone lives in the beautiful city of Boise, ID. Unlike what most believe about Idaho, it’s more than a sack full of potatoes. When she’s not writing, you’ll catch Clara reading mostly YA books and enjoying time with her family. She is a proud CW TV addict.
The Dracian Legacy is her first YA paranormal romance series. She strongly believes that true love conquers all and that’s a common theme you’ll find within her novels.
She is published through Reuts Publications.