An Action Scene from Duce © Kai Tyler 2015
Dante’s POV
Flexing my fingers, I strode into the alleyway, keeping to the shadows.
“Move away from him.” My steady, low-pitched voice hung in the humid air, arms stilled at my sides.
“This is none of your business, mister,” the man Carl had approached in the club spoke as he straightened to his full height.
A large man, he stood wider than me and built like a wrestler. Same as his friend. They reminded me of an old nursery rhyme I’d read as a kid—Tweedledee and Tweedledum.
“I’ll walk away if you let him come with me.” The negotiator in me held court. In my line of work, this skill had saved my skin more times than I could count. Especially since it distracted the adversary into thinking I lacked the physical strength to back it up.
“Not until we’re done here.”
One look into Carl’s rounded and pleading eyes and I switched tactics, stepping into their space.
Tweedledee growled and charged, swinging his arms.
My reflexes took over. After ducking low, I smashed my fist into Tweedledee’s groin. He gave an agonised grunt and fell with a thud to the ground.
Whoosh. Wham. Tweedledum came at me, fists jabbing in methodical motions like a boxer. Jaw clenched in a snarl, I ducked his punches, biding my time as I was slowly pushed back into a corner. My experience made me keep my composure while adrenaline flooded my veins.
The chance came. I stepped wide with my left foot, swung my right leg behind him and kicked back. Tweedledum tumbled. I pulled him backward with his arms and flipped him over my right hip. As the man crashed onto the ground, I corked my hand, ready to deliver a death blow.
“No!” Carl shouted, a terrified tremor in his voice.
A Smexy Scene from Duce © Kai Tyler 2015
Carlos’s POV
“Your first time folding clothes.”
I’d been admiring him so much I’d forgotten everything else. His words made me look at my handiwork and my cheeks heated. How did he know it was my first time?
“I-I’m sorry if it’s not up to your standard.” I felt inadequate and silly that I couldn’t fold my own clothes well.
“You did a good job.”
“I did?” Warmth spread across my chest at his approving words.
“Yes, you did. Come here.”
I didn’t need a second invitation. I hurried to him.
Placing both hands on either side of my face, he stared at me for a minute, the expression in his eyes completely unreadable. Then he jammed his hands into my hair, tugged my head back, and lowered his lips to mine.
I melted against him. In contrast to the hardness of his body, his lips were soft. Full and soft. His tongue explored my mouth. Hungry. Seeking. Savouring. I groaned, grabbing onto his bare back and rubbing my cock against him.
He broke the kiss. Nuzzled my chin, my neck. Bristles scoured my skin. Callused hand wrapped around my dick. I gasped for air, leaked pre-cum like a tap. A thumb swiped and he spread the moisture, using it as lubricant as he jacked me. 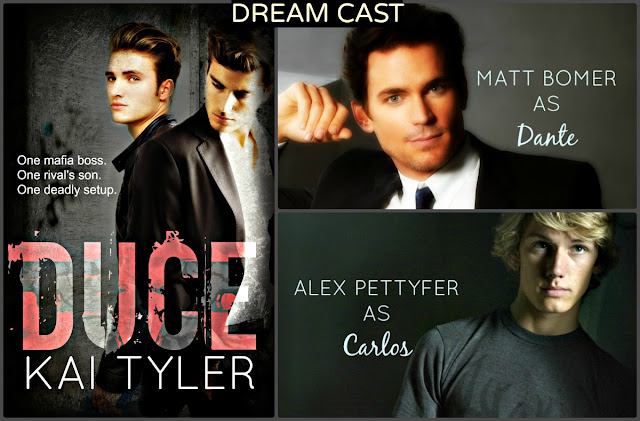 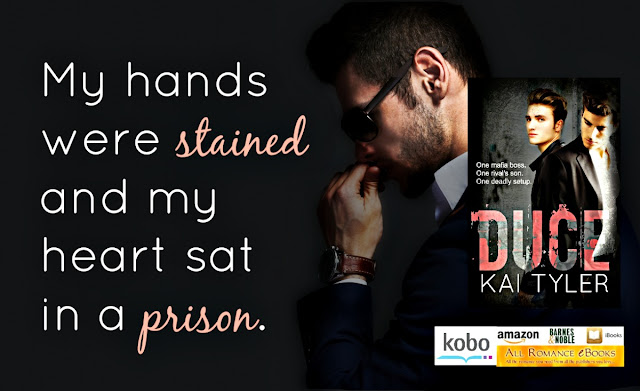 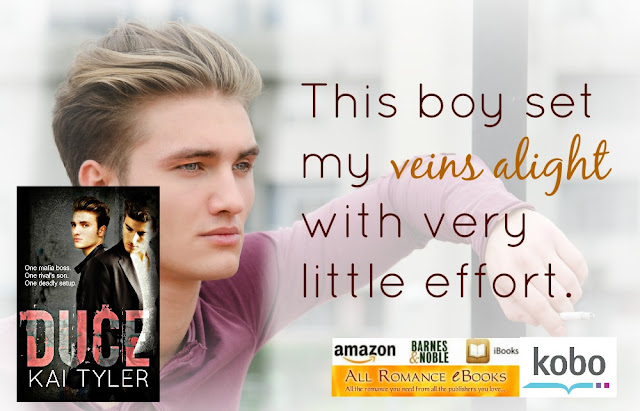 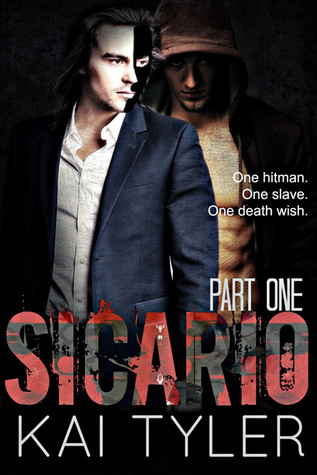 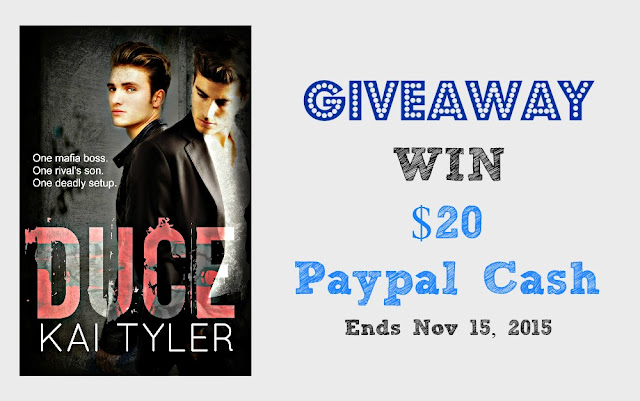