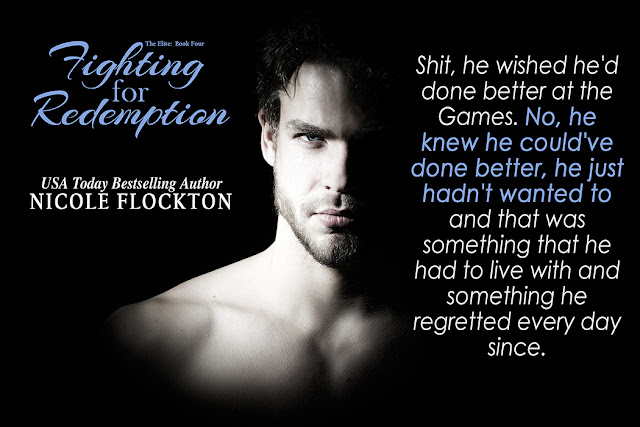 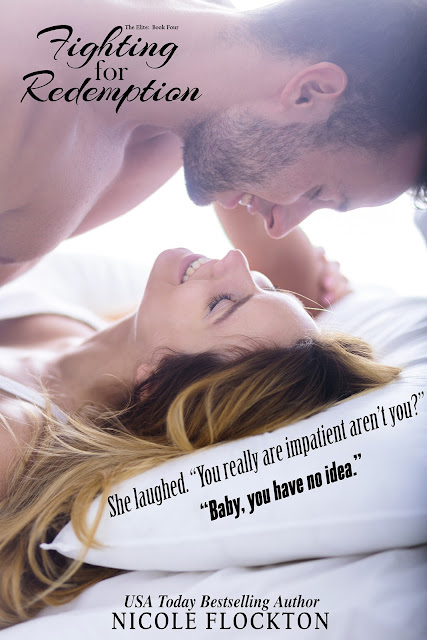 She saved the best for last.  Bravo,  Ms. Flockton.  When I first met Brett in the first book, I just KNEW that he had a story in him and boy, did he.  Talk about a doozy of a backstory.  I wasn’t prepared for it but I finally understood why Brett is/was the way he is.  I still had a bit of problem with the whole Julia situation because he really was just being a nice guy but it didn’t play out that way in the end.  He still was the bad guy and I hated that for him.  He deserved better.
What Ms. Flockton crafted was a story about redemption for Brett.  We’ve had the build up throughout the series that he wasn’t a good person, but in the end, we found that he was the BEST person in the series.  He hid behind the persona so that he didn’t have to deal with his past.  And Cass was the perfect woman for him.  She pushed when needed, backed off when needed and in the end, the right partner for Brett.
Cass and Brett were not an easy couple to get together.  I know, it seems easy but in the beginning, the attraction just wasn’t there.  They had to learn to trust each other, like each other and just maybe become friends before they could even think about the lovers’ thing.  Ms. Flockton did an excellent job of not throwing them together in the beginning of the book.  She took her time with them as a couple and I feel it just made them stronger in the end.  Not to say that Cass had started feeling something for him but she stuck to her guns because of her ex-husband.  I got that and I respected her for that.  I also liked that she was a bit older than Brett.  She’d been around the block a time or two, so she was either going all in or nothing.
I’m so sad to see these series end.  I got to see the other couples in the end and I still have it majorly bad for Dane.  Just think Australian Swim Team 2000 in Sydney.  *MAJOR SWOON*  And yes, Ms. Flockton knows this.  🙂 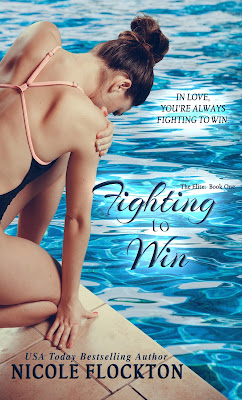 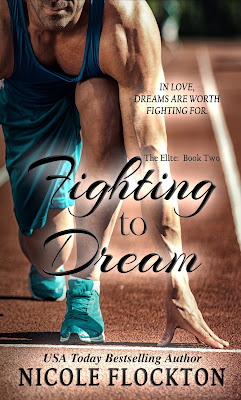 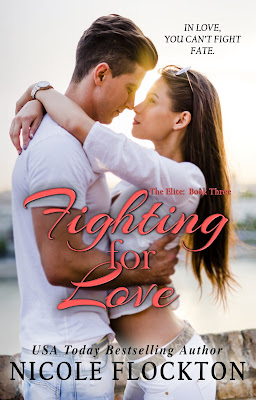