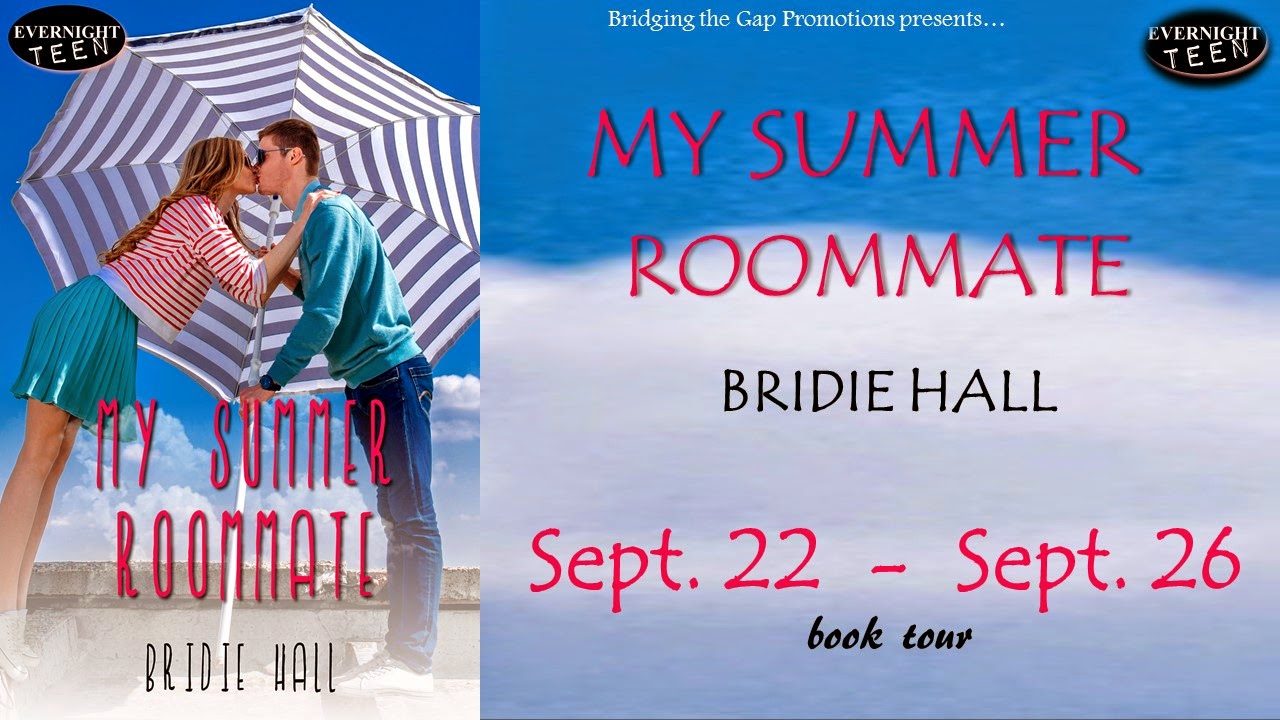 My Summer Roommate
By Bridie Hall
YA
Contemporary Romance
@39k 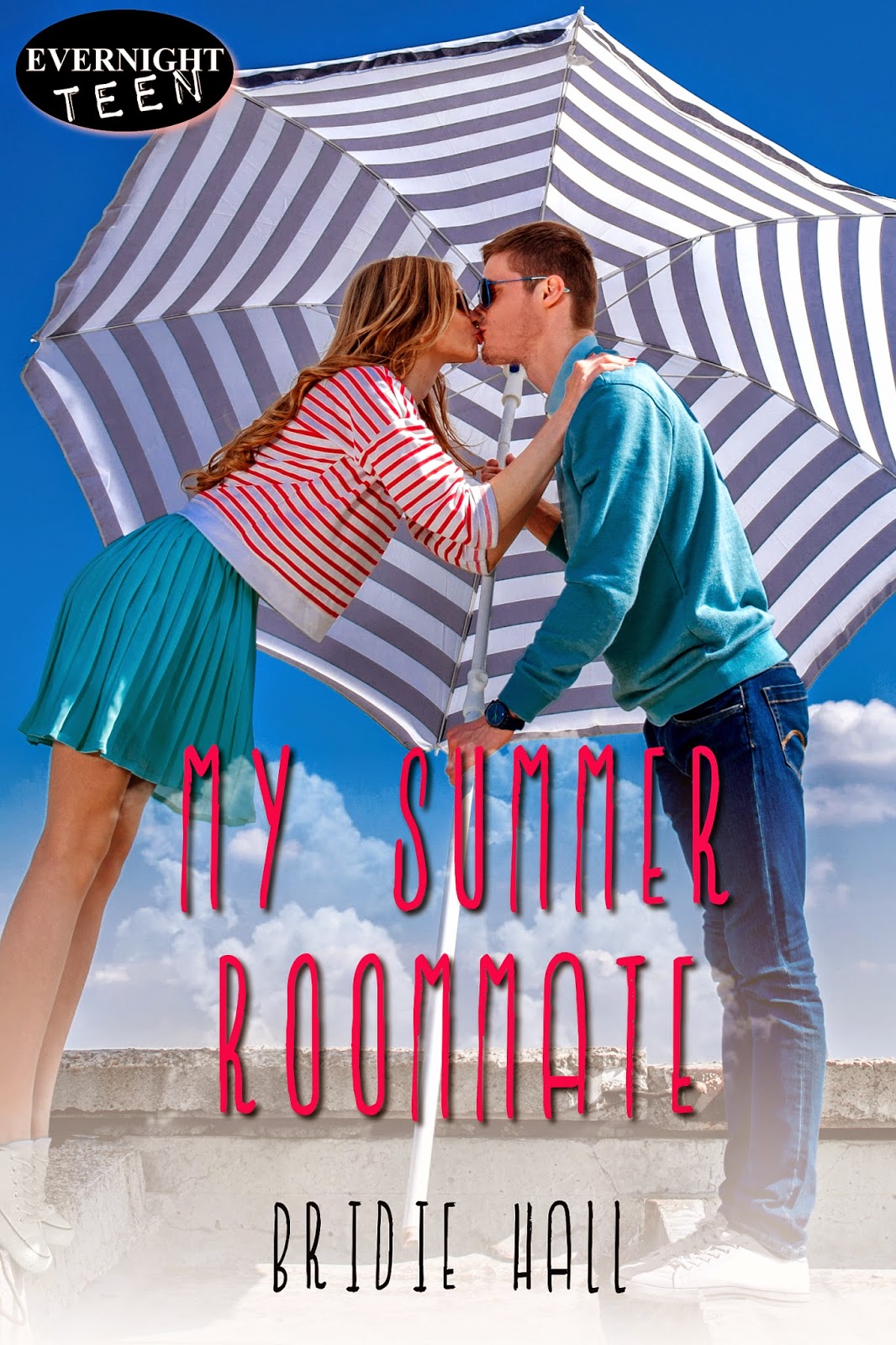 Chloe needs a place to crash for the summer before college. When Chris offers, she moves in with him. It’s just for two months, no biggie. But soon she realizes she may have made a mistake. He’s too perfect—a former snowboarder, laid-back and kind to boot. And he’s smitten with her. But
she’s got trust issues and a relationship feels daunting. When he keeps trying to win her over, the temptation becomes overwhelming.
Just as she gives in and decides it’s not worth fighting their emotions anymore, Chris reveals he’s made a stupid mistake which might ruin Chloe’s trust in him and tear them apart.

9 thoughts on “Excerpt from My Summer Roommate by Bridie Hall w/two GC giveaways!”