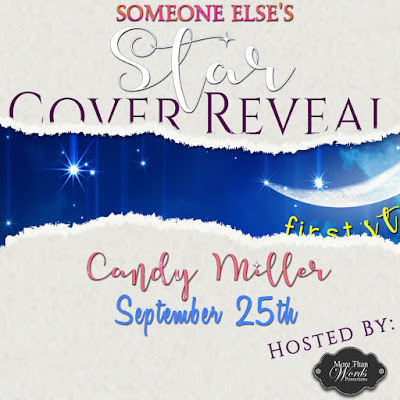 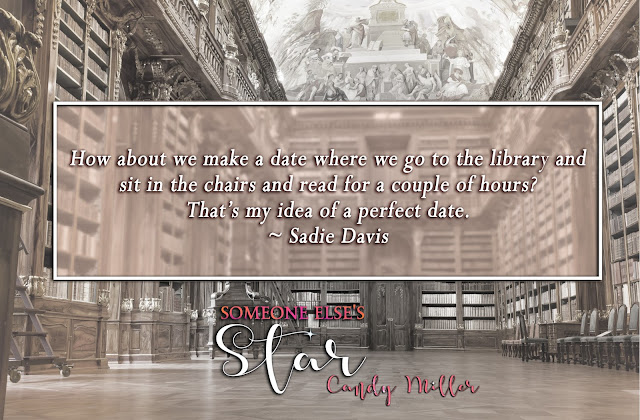 ONLY .99 cents through Release Week
Amazon

Someone Else’s Star Excerpt © Candy Miller 2017
“Can you please try to get along with him?” Why did Bree make her feel like she was acting like a petulant child? Sadie was not the friend in the wrong in this situation. She would never ask this of Bree. Damn. Damn, damn, damn. She hated being such a pushover.

“Get along with him? I’m not the asshole who hit him in the face with a dodgeball, forever ruining the line of his nose. I need to think about this. You have no guarantee whatsoever that he won’t try something even worse on the so-called dates. What if he tries to actually kill me, once and for all? Maybe something has finally snapped in his mind and he wants me dead. I fully believe that a serial killer could lurk behind those eyes.”