Regina with Mae I Design and Photography 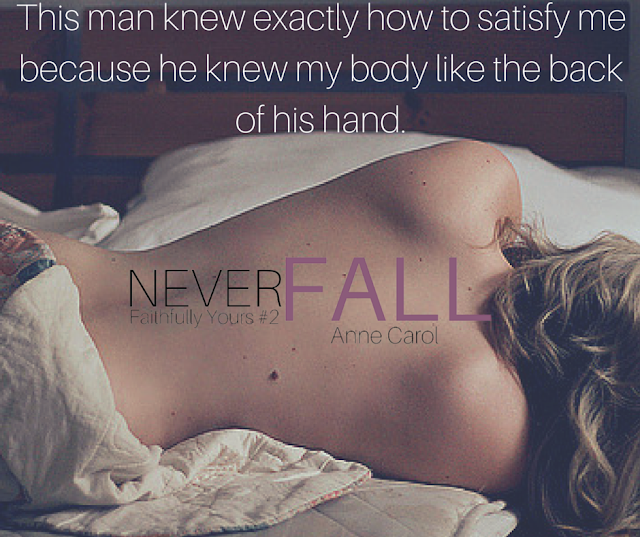 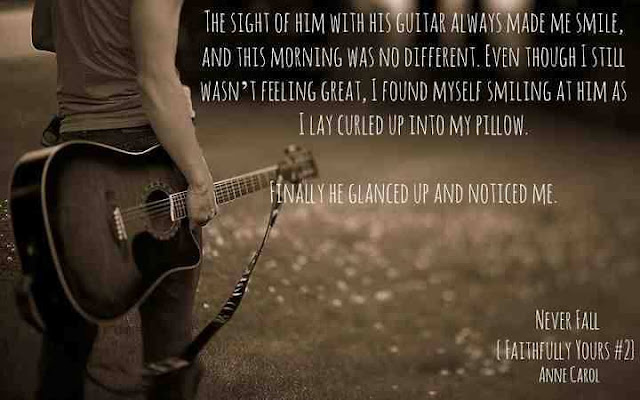 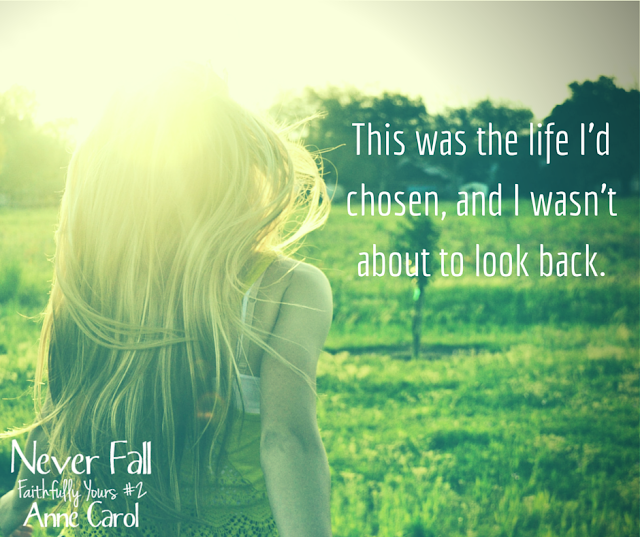 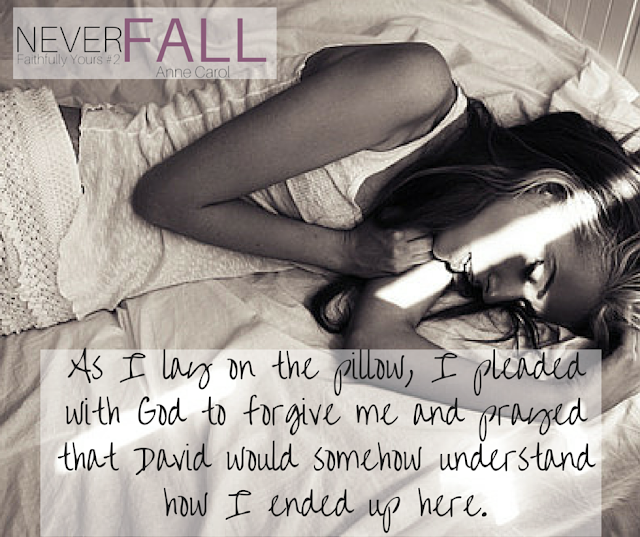 I was sitting at the desk, still poring over my studies, when I heard David quietly slipping in the door. A tingle moved down my spine at his mere presence, yet I feared he was bitter after my poor behavior.
With my nose still in my textbook, I could hear his breathing and sensed his warmth right behind me.  I shivered reflexively when he lightly tugged on my long braid.
“Study break,” he announced matter-of-factly. Hmm…he doesn’t sound mad. I cautiously looked up to see him place a record on the turntable.  The next thing I knew he stood behind me and casually slid the pencil out of my hand, putting it down. When he whispered in my ear, “Dance with me, Mrs. S.,” my arousal kicked in.
“What exactly are we dancing to? The Sex Pistols?” I kidded, indicating I was no longer angry with him.
He leaned down and kissed my cheek. “That was my first choice, but no…you’ll like this one.” He moved my chair back and held out his hand. “Come on.” 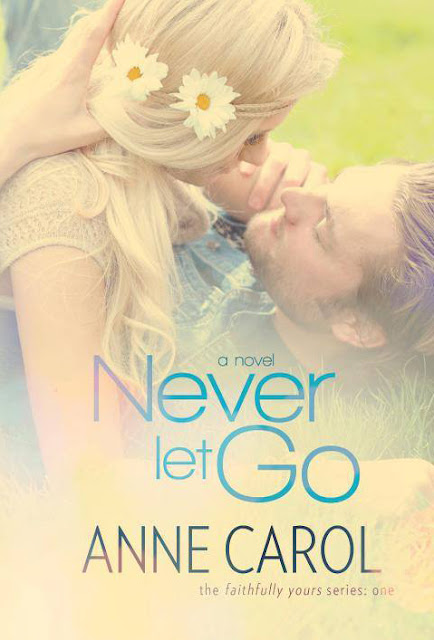 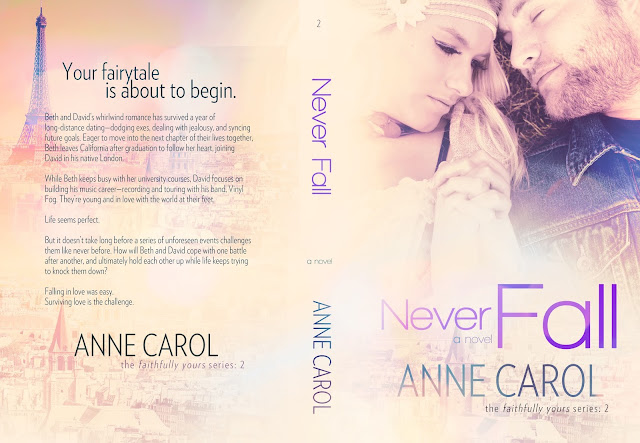