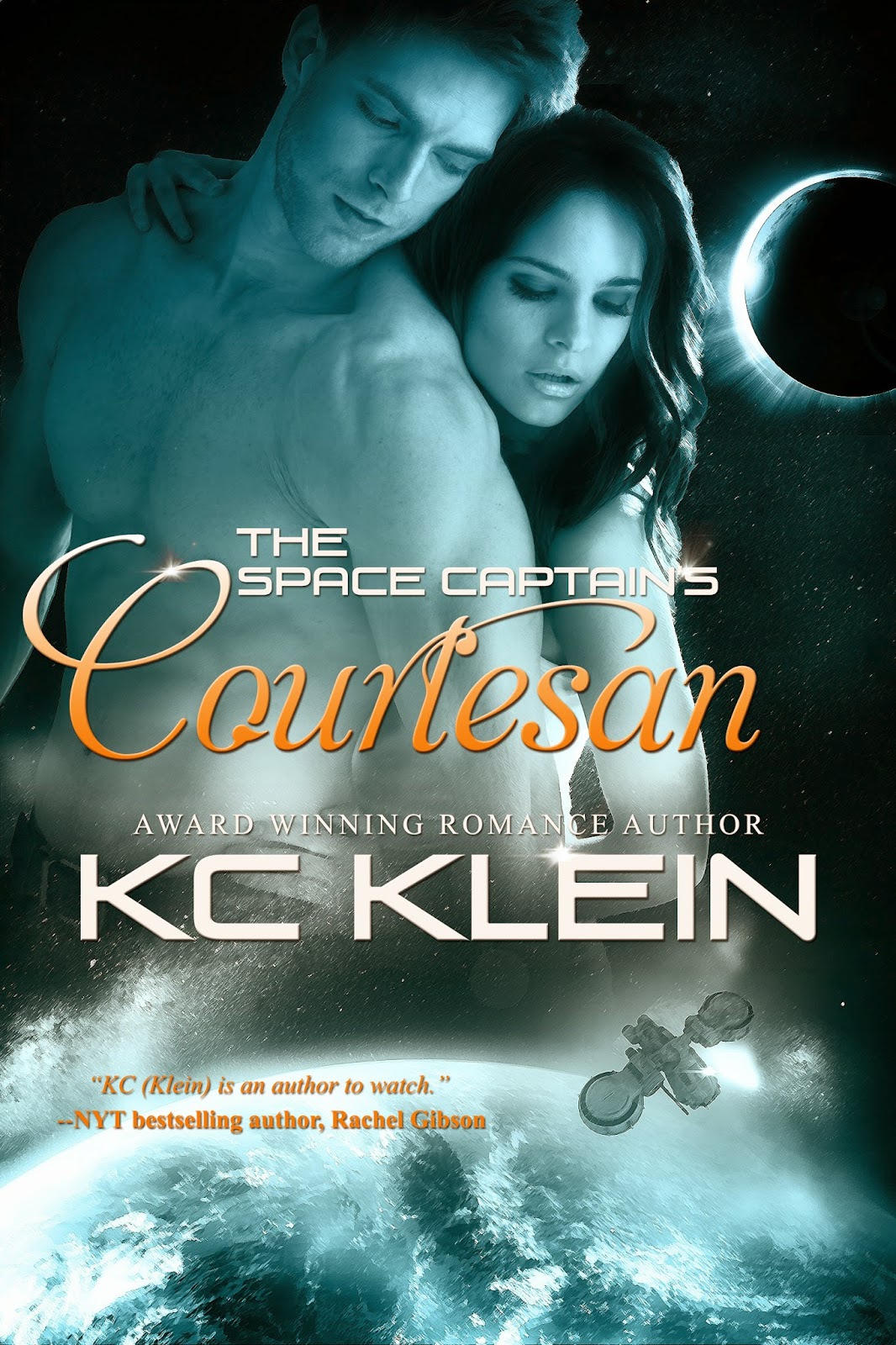 Mya is having a crap day.
Princess Mya Centauri is stranded and alone on the shady Bates Space Station. With rumors of her father’s dethronement escalating, she needs more than her wits and entitlement to protect her—she needs a hero. So when she unexpectedly finds herself mistaken for some whore by Centauri’s most notorious assassin, and at one time her father’s most trusted man, she decides things can
only get worse.
Jax is having a crap decade.
Framed for a crime he didn’t commit, Captain Jax Rouss, an ex-Royal Guard, is now an escaped prisoner with a price on his head. Embittered after years of trying to clear his name, Jax wants nothing whatsoever to do with the family he once swore to protect. So when he wakes up to find that the sweet, smelling patron-pleaser he’s purchased is not only lovely, but already in his
bed, he decides things can only get better.
But with lives at stake and kingdoms in jeopardy,  Mya will do anything to convince the one man who hates the Royal family above all else to become her hero, even if that means being the one thing he can’t resist…The Space Captain’s Courtesan.
Pre-order Buy Links:   Amazon    B&N    iBooks