He’s sworn to protect her, but can he save her from himself?
Danika Rubystone has hated the minstrels ever since her mother ran away with one. As Princess, she’s duty bound to marry Valorian, a minstrel from the House of Song. But problems in the kingdom are mounting. With her father dead she’s the sole heir to an imperiled throne, and wyverns attack Ebonvale’s southern shores. But after Danika finds a lone survivor of a wyvern’s attack who holds the key to protecting the kingdom and she finally meets the enchantingly sly Valorian, everything changes.
As Ebonvale’s Royal Guard sails with the minstrels to smite the uprising of wyverns, Danika dances a line between sticking by duty like her father, or following her wild heart like her mother.

“It doesn’t matter now.” He leaned his head down and his nose brushed against hers. She opened her lips slightly. Doubt and a fierce loyalty to Bron kept her from leaning forward to kiss him.

“If you do not try, you’ll never know,” he whispered.

Danika rose on the tip of her toes and pressed her lips against his. So soft, so smooth, so gentle, so sweet. Valorian kissed her back with restraint and respect. She was a princess, and he a prince. A long, drawn-out courtship should have taken place before they even touched. Danika pulled away, still digesting her feelings. A life with Valorian meant many things, good and bad. She’d live in the House of Song and follow in her mother’s footsteps by moving to a new kingdom through marriage and by choosing a minstrel lover. Most  of all, choosing Valorian meant leaving Ebonvale and Bron. Valorian smiled, but it was sad. “Farewell, Princess. A long journey awaits both of us. I hope to see you at the end.”

Buy Links:   Amazon      Barnes & Noble
~About the Author~
Aubrie Dionne is an author and flutist in New England. Her books have received the highest ratings from Romance Times Magazine and BTS Magazine, as well as Night Owl Reviews and Two Lips Reviews. She has guest blogged on the USA Today Happy Ever After Blog
and the Dear Teen Me blog and signed books at the Boston Book Festival, Barnes and Noble, and the Romance Writers of America conference. Her books are published by HarperImpulse, Entangled Publishing, Astraea Press, Spencer Hill Press, Inkspell Publishing, and Lyrical Press. When she’s not writing, Aubrie teaches flute and plays in orchestras.
Author Links:  Twitter        Site       Blog      Goodreads
~Giveaway~

Aubrie is giving away a Dragon’s Egg Pendant during her tour. 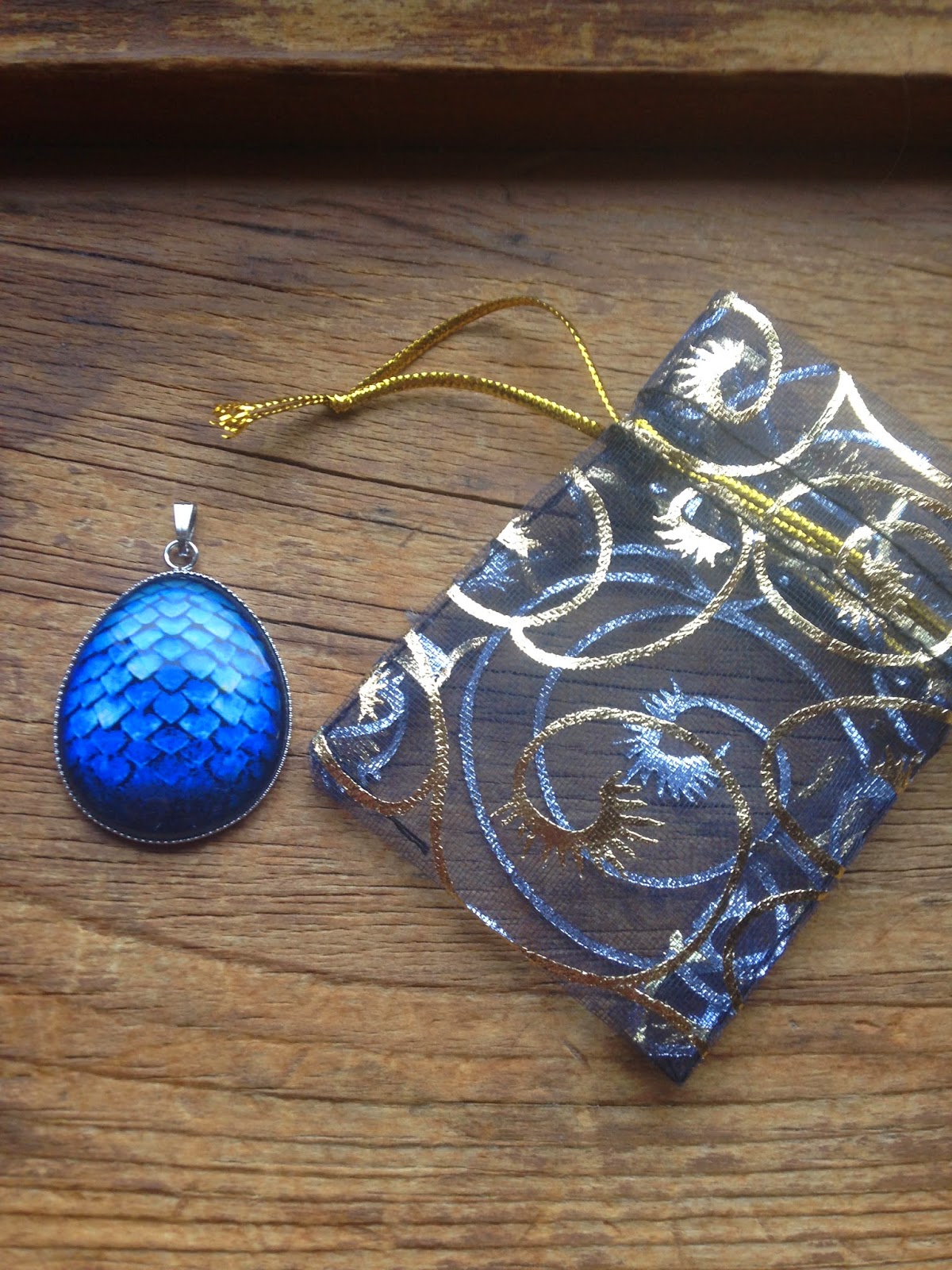 For a chance to win please fill out the rafflecopter below.
a Rafflecopter giveaway