Code of Honor Excerpt © J.R. Bryce 2015
Mark broke into her thoughts with a gentle tap on the top of her hand. She shook off her weird train of thought and turned to him with a question in her eyes. What can I do for you, sir? The fact that her mind formed the question like that didn’t escape her, but instead of freaking her out like it would have a month ago it just made her happy, as if she’d found her true calling.
He smiled cheekily. “Can we trade? I notice you don’t like the crispy parts…” He looked down at his hand and her eyes followed, noticing that he had pulled the less-cooked parts off of his bacon and was offering them to her.
“Yeah, sure, if you like it crunchy.” She grinned. When was the last time her brothers had even come close to noticing something that minute? Josh had sent her a teddy bear for her birthday last year, for fuck’s sake. She’d loved it because at least he’d remembered, but he obviously hadn’t realized she wasn’t twelve anymore when he sent it. Mark was so focused on her that he noticed which parts of her bacon she ate. She’d never turn her back on her brothers if they needed help, but they were way off on their assessment of her boyfriend. “That’d be great.”
“I don’t really care one way or the other,” Mark shrugged, dumping the contents of his hand on top of the bacon she had yet to eat and scooping up the overly-cooked bits she’d picked off. “You seem to, though, and you burned a lot of calories earlier. I can’t have you starving on me, now can I?”
“Are you trying to fatten me up? I don’t really need help in that department, you know.” She flashed him a self-mocking smile. “It’s hard enough to ignore half of my bacon, even if it’s cooked wrong. I’ll have to pay for this in cardio later.”
He leaned in close to her ear and lowered his voice so only she could catch the words. “I promise to help you out with that.”
Julie flushed and then jumped when Cull growled “Break it up, you two. I don’t want to see that shit.”
Rolling her eyes, she scooped up the bits of bacon Mark had just deposited and dropped them in her mouth. “Oh, so now talking is off limits? Double standard, much? Or maybe you don’t know how thin the walls are at your house?” She grabbed her plate and went to stick it in the sink, trying not to notice how her boyfriend was burying his silent laugh in his last bite of scrambled egg so that she could continue heckling without laughing herself. “Dude, I know you and Megan do more than talk.”
“She’s my wife.” Cull sullenly replied. “Not- for all intents and purposes- my little sister. I definitely do not want to see that shit, especially with him.”
“How do you think I feel, man?” Josh glared at Julie although he was obviously talking to Cull. “She actually is my sister.”
Sean claimed his place in the lets-gang-up-on-Julie fest. “Uh, yeah. Did you hear her this morning? I was in the hallway at the wrong time, let me tell you. That was not okay.” He turned his attention away from the other boys and onto her. “And your smart-ass comment was unnecessary, thank you very much.”
“Yeah, well, I guess that depends on perspective, huh Sean?” Julie flashed an evil grin toward her brother as she followed Mark into the living room area. “I get it. You boys are worried about your baby sister. What you don’t know is that I quit being a baby and put on my big-girl panties a long time ago. Did you know I had my first boyfriend at twelve? If you’re trying to protect my virtue, you’re a little late.” 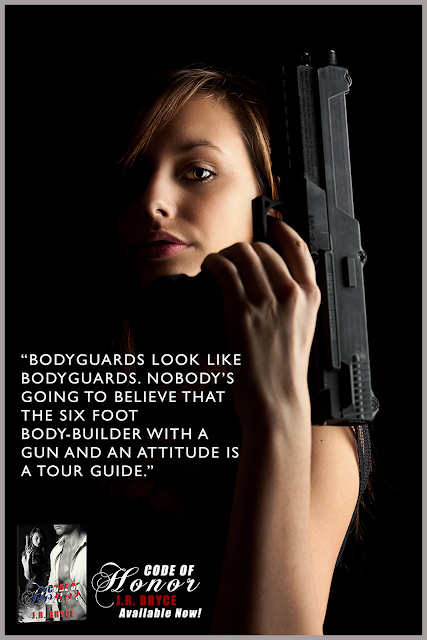 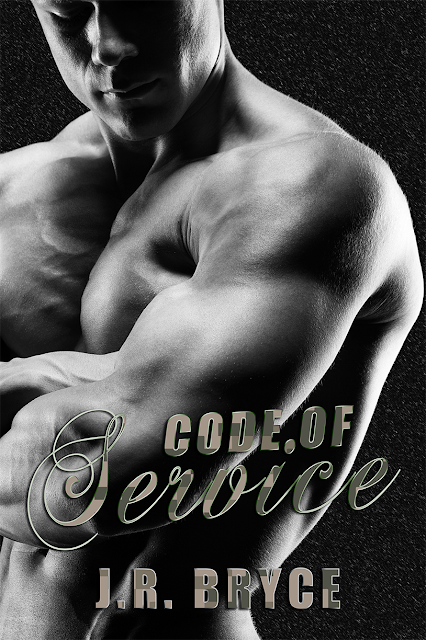 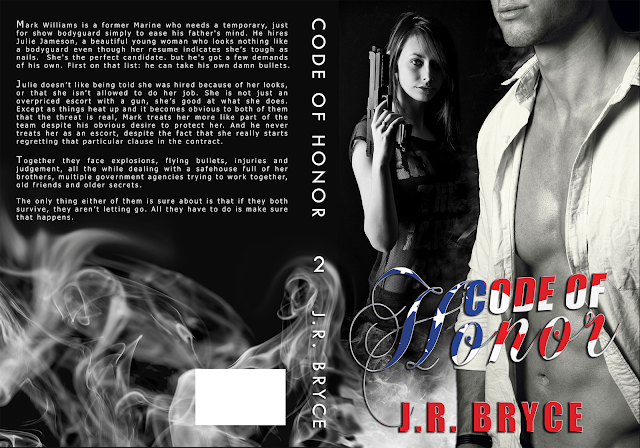