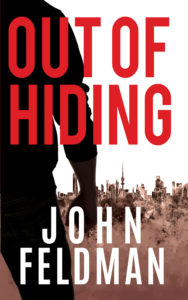 Charles Dampor was supposed to be a blessing, but instead turned out to be a curse. A family torn by deception and greed now saw Emily for what she was, and a co-worker with a vicious past of his own now has his own personal vendetta against her. If Emily doesn’t open her eyes and see the doors she’s unlocked, she’ll find herself at the bottom of Lake Bermin…with Charles’s ex-wife.

A minivan pulls in and up to the gas pump behind Herb. Three young children run out and into the store, their father following close behind, yelling for them to slow down.

Herb remains leaning against his car, right hand pinched under his left armpit and his left hand pushing the cigarette into his face—a minding-my-own-business look. He holds this pose until he senses a stationary figure out of the corner of his eye: the mom.

Discreetly he looks over, then indiscreetly, and that’s when he sees the woman’s squinting and curious eyes on him. He drops the freshly-lit cigarette into the gravel and steps on the cherry, twisting his foot over top so not to blow up the ground he stands on.

He lowers his head and pulls down the brim of his faded gray baseball hat to the top of his sunglasses. He holds the gas pump as the fluid pours past his hand and into the hunk of metal.

Look away or I’ll fucking kill you.

He can feel her still looking over at him and the gas cannot pump fast enough. He’s made it two states away and he’ll be damned if this one woman is the end of him. He’ll kill her right here if he has to. Right here in this parking lot. Let her nosey ass get a little closer and then slit her throat. Dump some gasoline on her smug body and watch her squirm until the life drains out of her. That’ll teach her to look over here.

She starts to walk toward him.

It’s not full yet, the tank, but he’s not taking any chances. He removes the nozzle, replaces the gas cap and heads for his car door.

Don’t do it, Lady, he thinks as he yanks back on the door handle. But she does it.

Herb stops, shuts his eyes. Breathe. He looks at her and smiles, but receives no smile in return. Instead he gets the look of curiosity, only magnified. She is within mere feet of him now and those squinted eyes show crow’s feet attached. Her mouth is open, lower jaw just hanging there lazily as she thinks.

“Are you…?” she begins, but then stops. And right at that very moment, Herb can feel the cold steel of the switchblade in his pocket. Hey, it’s saying to him. Come and get me. 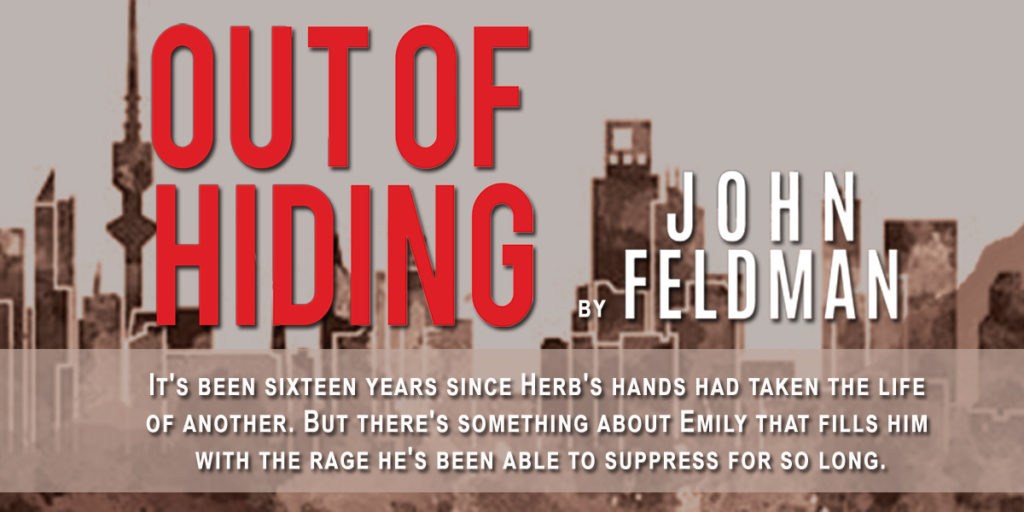 Welcome, John! Please start off by telling us a little about yourself.

I’ve been writing for 13 years, mostly in the mystery/suspense/thriller genre. I notice your site hosts a majority of romance novels, so to your followers, I say this: No need to worry! Romance is certainly present in Out of Hiding, as well.

Is Out of Hiding a single title, or part of a series?

As of now, it’s just a single title. I’m very satisfied with the way it ended and I feel readers will be, as well. So I’ll leave my characters in peace…for now.

What were your inspirations for this story?

I have my wife to thank for this story, actually. When I had a wall blocking any creativity, she was able to give me the boost I needed to start this book. She gave me the idea for some characters and a storyline and I went from there.

Please share your setting for Out of Hiding. Have you ever lived or visited there? If so, what did you like most?

The story is set in rural North Carolina. The town is fictional, but the scenery is easy to visualize—many people can already visualize rural North Carolina and its openness. I’ve driven through North Carolina many times and thought to myself how open and peaceful it is, and when I was trying to think of a great place to escape (for my antagonist, of course), I thought of that open country setting.

If I could have a roundtable, I’d have it with three of the most successful writers of all time: James Patterson, JK Rowling, and Stephen King. They were all able to not only make a living at writing, but they were able to attain greatness.

What is one thing that you would tell an aspiring writer to do?

Not to give up. I’ve been writing for 13 years and I’m still not even close to where I want to be in my career. But having perseverance will pay off one day. If you’re chasing that feeling of being a well-known writer, quitting when the times get 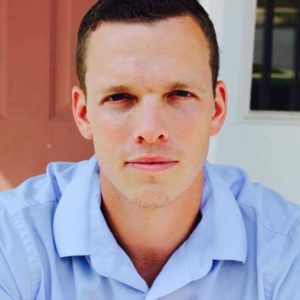 John Feldman was born and raised in southern New Jersey, but has since moved to Florida at the request (demand) of his beautiful wife. He has written several short stories and novels, including his newest release, OUT OF HIDING. He writes a lot, thinks a lot more, and is currently wondering why he’s writing this in the third person.

John Feldman will be awarding a $50 Amazon/BN GC to a randomly drawn winner via rafflecopter during the tour.