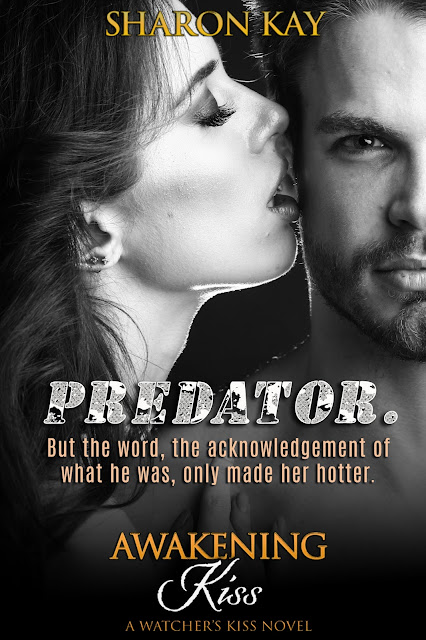 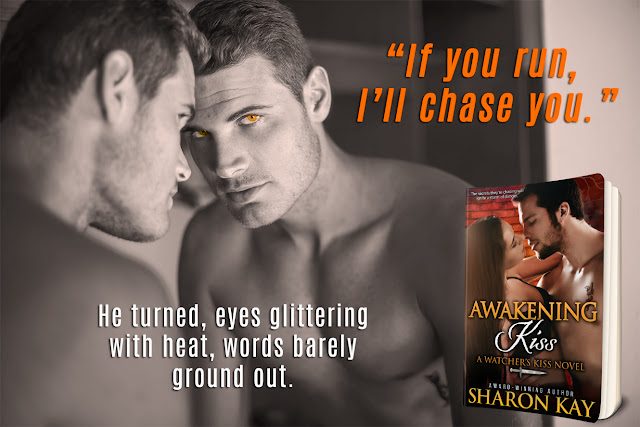 Awakening Kiss Excerpt © Sharon Kay 2016
After a few minutes, they reached a split that made two branches. “It’s up ahead on the left,” Rhys murmured, and pulled her to the right hand tunnel.
“Then why are we—”
He extinguished his fire and crowded her against the cool concrete wall. “Remember what I said about scents?”
Enza’s breath hitched and her heartrate sped up. “Yes,” she whispered, breathy. “Touch?”
He leaned down to nuzzle her neck, and in the complete blackness her pulse beat a wild rhythm clear to his eyes. His hands moved to her hips. “Yes, bella. We walk in there, it needs to be crystal clear that we’re together, or the attention won’t stop.”
“Attention?” She laid her hands on his chest like she had before.
“Touches, kisses, getting too close. Arms around us, invitations for sex…hell, you’ll probably see it happening to others in there.” He inhaled her sweet scent, wishing their best lead on information didn’t lead them into a group of sex-seeking creatures. “But no one touches you or they’ll be sorry.” Slowly, he skimmed one hand up her side, to the bare skin of her bicep.
She shivered, and a trail of goosebumps stood out on her arm. He repeated the process on her other side, and a tiny moan escaped her lips. He framed her face in his hands, caressing her cheeks with his thumbs. For tonight, she was his. Maybe they were just playing roles, but damn if it was the most natural thing he’d ever had to play at.
And maybe that thought should have made him pause, but any hesitation was derailed by a new, intense, protective desire to show those wolves she was off limits.
“Mmm.” She closed her eyes and leaned forward, curling her fingers into his T-shirt.
“I want your neck, baby.” He stroked one finger down from her ear to her throat, eliciting another shiver from her.
Her head dropped to the side, giving him full access to her dewy, tantalizing skin. He brushed his lips across her collarbone and sucked at the spot where her shoulder started, inhaling her scent like it was oxygen.
Her arms went up and linked behind his neck. She wiggled close, rubbing her body against him. He groaned at her soft curves, remembering exactly how firm she felt in his hands. Blood surged to his cock and he dotted kisses along her throat, lingering below her ear. A spot he already knew she liked.
She whimpered and raked her fingernails through his hair. Tingles shot from her nails to his dick, making him flex into her. He switched to the other side of her jawline, kissing and nibbling along her skin, ensuring anyone who dared get that close would smell him on her.
“Rhys…” she moaned, lifting her head and scratching him again.
Without hesitation he slid a hand into her hair and gripped. Then forcing slowness, if only not to maul her, he held her still while he lowered his mouth to hers. 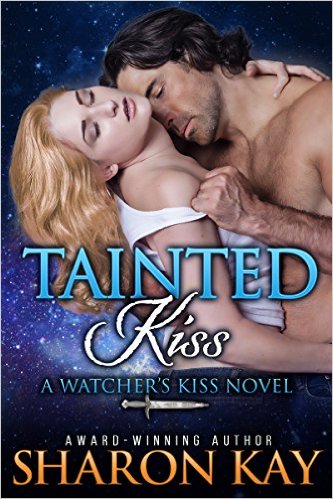 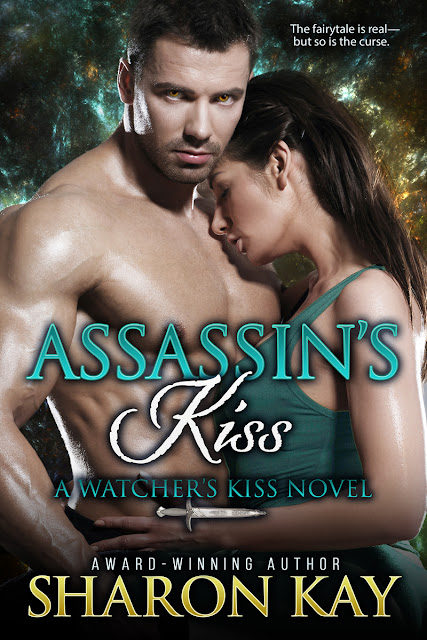 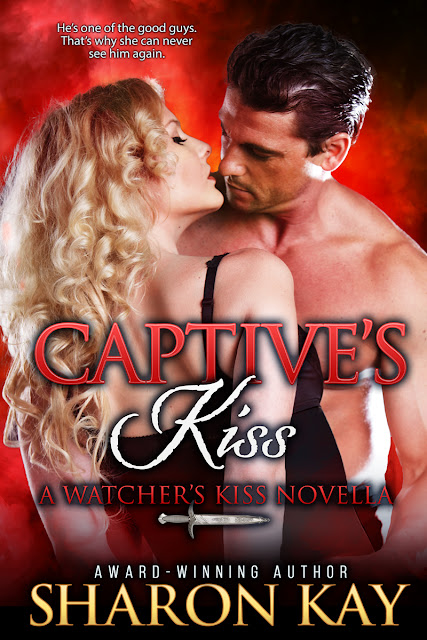