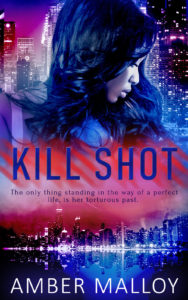 Invited to speak for the United Nations, International Attorney Ashe Marcille is on the fast track. However, everything changes when she finds her law partner dead. Left with no option but to abandon her hard-earned career, she goes on the run.

Walker Knight, owner of a high-tech security firm, left the spy games years ago. A former agent for J8, he had no intention of returning to that life until the agency calls in one last favor. It should have been an easy job—pick up then drop off a lawyer with no questions asked. But, best laid plans…

Attracted to the attorney from the minute he laid eyes on her, Walker sets out to solve her case. Until he can figure out who wants her dead, he’ll have to keep her close…very close.

O’Brien’s, the Midtown Manhattan pub, aired the NBA playoffs on every television in the bar. Walker Knight ordered another round of Jameson for his boys. His crew—younger than him by at least ten years—congratulated each other on a job well done.

“To the best security team this side of the Pacific.” He lifted his drink for a toast.

“Come on, boss. We thought you were going to say ‘in the world’,” a newbie joked.

“That’s a tall order. It’ll take more than one job together for that.” Walker wanted to celebrate, just not to the level of wasted. His crew had no problem staying up all night, but he needed to catch some zzzs. “Next round’s on me.”

They’d spent eighteen hours on a plane to the Middle East. In three short days the team had taken down a faction of a religious sect named Glory’s Soldiers. Pleased with their quick extermination of the zealots, WLK Security’s oil clients had provided them with a major bonus.

As he was signaling for the bartender to settle their tab, a newbie squeezed in beside him.

“What’s next?” the rookie asked.

With a total of three partners—two from his school days and one silent—they ran a private security firm. Walker led their missions and could always tell the adrenaline junkies from the dedicated worker bees.

“Give it a couple of days,” he lied. Walker honestly didn’t think he would see the guy again. The kid’s jumpy nature grated on his nerves.

The bar cheered at the Knicks’ three-point basket at the buzzer. After signing the credit receipt, he chucked deuces to his crew. Dead on his feet, Walker headed for the exit. He couldn’t wait for his head to hit the pillow.

As his phone vibrated in his pants, he fought the urge to ignore it, but habit forced him to fish it out of his pocket.

“Well, if it isn’t my Knight in shining armor,” the woman cooed.

Walker stopped in his tracks. That voice was straight out of his past. A form of Neverland—not all bad, but not one he wanted to deal with.

A shoulder check from a drunk blonde got him back into gear. She winked on her way past, and he smiled in return but offered nothing more. “Thought I would never hear from you again. How did you crawl your way back from the dead, Eden Morgan?” he said.

You know when you read a new to me author and you keep thinking why haven’t I read her before?  Yep, that’s me with Ms. Malloy.  That said, there were a couple of things that kinda nagged me but it didn’t take away from my overall enjoyment of the book.  In fact, I really want to read the first book in the series and the set up for the third book is awesome.

Here a few things that nagged me:

Things that I absolutely LOVED:

Overall, I really enjoyed the book.  Ms. Malloy’s pacing is perfect.  She knew exactly when to speed it up and then slow it down.  There are smexy times so be forewarned.  I look forward to Lola and Connor’s book next.  Should be a doozy. 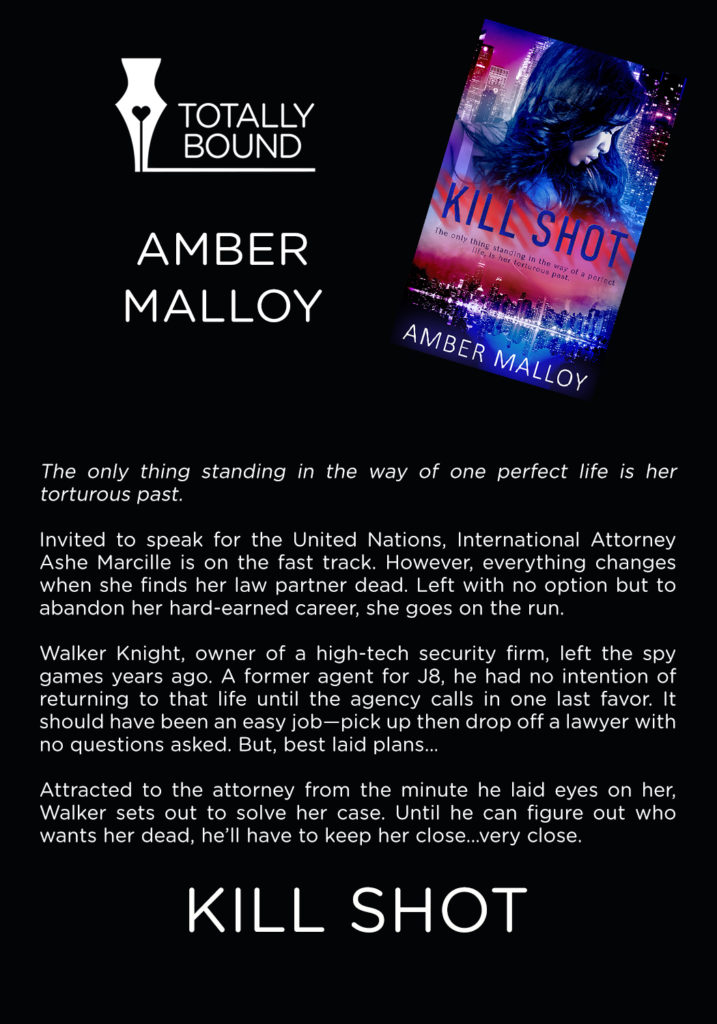 Amber Malloy will be awarding a $10 Amazon or Barnes and Noble GC to a randomly drawn winner via rafflecopter during the tour.